Proven Experience in an Evolving Industry 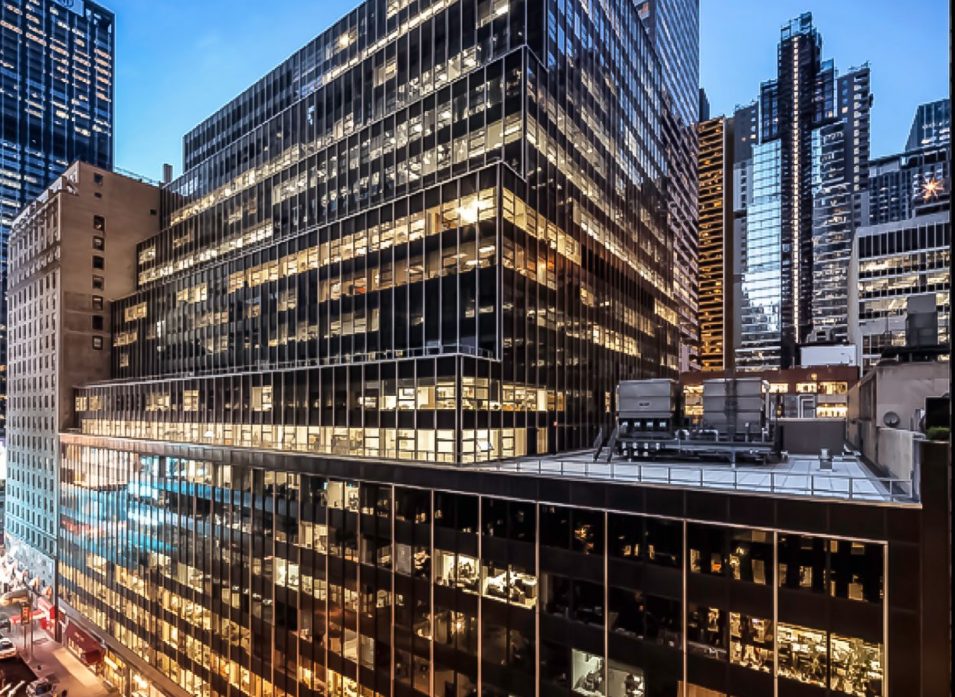 Founded more than four decades ago in the heart of Manhattan, MHP Real Estate Services has evolved from a boutique owner/manager of commercial properties into a globally respected industry leader. Everyday, MHP, in its strategic partnership with Banyan Street Capital, provides invaluable guidance to tenants, landlords and investors in navigating New York’s new reality: increasingly complex space challenges, intensely competitive investment markets and opportunities, evolving workplace trends in the new economy, and the ever-growing impact of technology on real estate. From institutional investors to startups and entrepreneurs, the global real estate world requires a perspective forged by time-tested experience with an eye towards forward-thinking and innovation. Our clients rely on us to see every angle of a project, providing customized strategies with comprehensive, best-in-class service.

Founded in 2012, Banyan Street Capital is a real estate investment firm specializing in both equity and debt investment opportunities throughout the Mid-Atlantic and Northeast regions of the United States. Based in Miami, Florida, Banyan Street united with  MHP in a joint venture partnership in 2018 to form one of the largest privately held owners and operators of commercial real estate properties in the country. The combination rounds out Banyan Street’s East Coast footprint and provides the firms with the broader capabilities and resources to execute on opportunities on behalf of their respective clients, investors and partners. Their combined owned and managed assets consist of over 15 million sq. ft. in the Eastern region of the United States with an aggregate value in excess of $3 billion.